Farthest Point from Toronto (ON), Canada 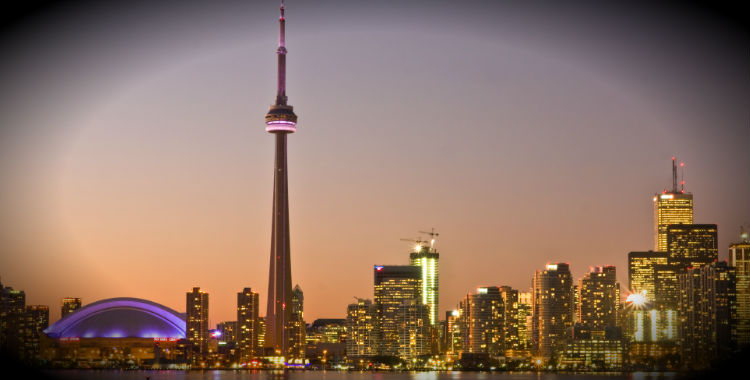 Estimated population of 2,615,060, - scroll down to which country and city is farthest from Toronto (ON), Canada. Remember the furthest point (i.e. the antipode) is likely to be in the ocean somewhere, so when considering which point is the farthest away, you need to really look at cities. We provide information for the farthest cities with populations of a hundred thousand and a million people as well as all capital cities, as well as the country that is farthest away.